Wait Until Dark by Frederick Knott

A doll filled with heroin ends up in the apartment of a blind woman, who is terrorized by criminals looking for the doll until she figures out how to fight back.

A Devil Inside by David Lindsay-Abaire

A comic and twisted journey of obsession and revenge set in New York’s Lower East Side, this frantic dark comedy satirizes elements of 19th century Russian novels, complete with seizures, hallucinations, a flooding city, nightmares, train wrecks and suicide, all wrapped around a murder mystery with a Rube Goldberg-like plot. 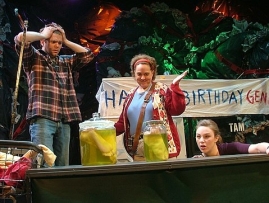 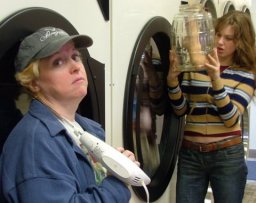 The Crucible by Arthur Miller

Arthur Miller’s haunting and terrifying look at the Salem witch trials of 1692 – a classic work that continues to excite and enrage audiences. In telling the story of a young girl, a rejected lover, who accuses her fellow townspeople of practicing witchcraft, Miller delves into the darker parts of the human spirit to discover why a small Massachusetts community could be so ready to condemn 19 innocent people to death.

Lend Me A Tenor by Ken Ludwig

A hilarious farce in the grand tradition of slamming doors, mistaken identity and split second timing, this story of an under-the-weather opera star, and the man who must secretly replace him, will keep you laughing from the opening curtain until the fat lady sings! 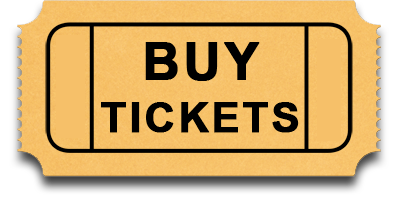 SIGN UP to receive our Season Lineup and other information on our offerings!