“Hurtling along at the speed of light, this breathtaking farce is a near faultless piece of theatrical invention” – The Guardian

Gremlin Theatre is thrilled to open our brand new performance space (and 19th season!) with the absolutely hilarious comedy Don’t Dress for Dinner – the first show we ever produced 19 years ago.

“Two of the most rib-tickling hilarious hours I have spent in the theatre in some time… the perfect farce.” – Chicago Style Magazine 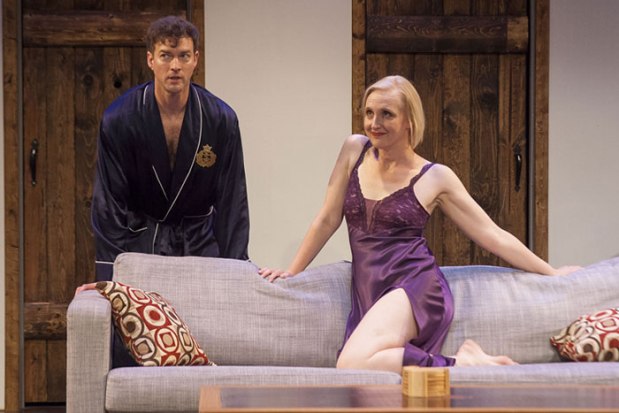 …
Bernard is planning a romantic weekend with his chic mistress in his charming converted farmhouse (while his wife, Jacqueline, is away, of course). He has arranged for a cordon bleu cook to prepare gourmet delights and has even invited his best friend, Robert, to provide the alibi. What could possibly go wrong…?

…
From the author of the smash hit Boeing Boeing comes this fast-paced and utterly ridiculous play; full of romantic entanglements, mistaken identities and outrageous plot twists.

Come celebrate the opening of our new theatre, have a beer at the adjacent Lake Monster Brewery and take in the ideal show to send you laughing into the summer night.

Tickets are $28.00 for General Admission and Under 30 pay half your age every night! Discounts are available for Seniors & Fringe button holders.

Free parking is available in the huge lot on Wabash Avenue near the water tower. Enter via the double doors next to the brewery. 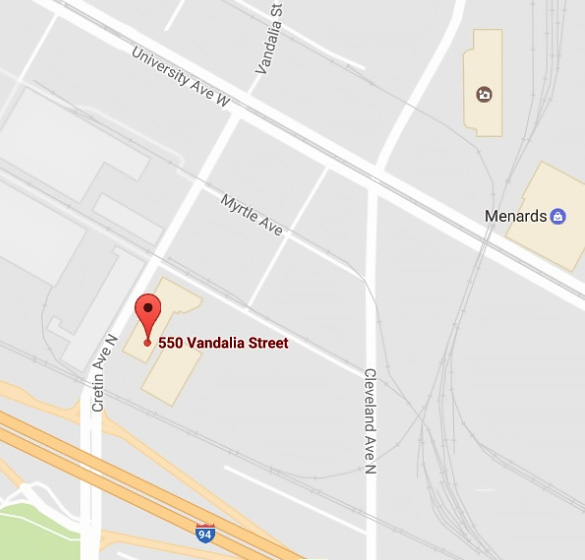 550 Vandalia Street, Suite 177
St. Paul, MN 55114
ANNEX BUILDING
1-888-71-TICKETS
Free Parking is available in the huge lot on Wabash Avenue near the water tower. Enter via the double doors in the Annex building next to the brewery.

Thank you for supporting Gremlin Theatre

SIGN UP to receive our Season Lineup and other information on our offerings!